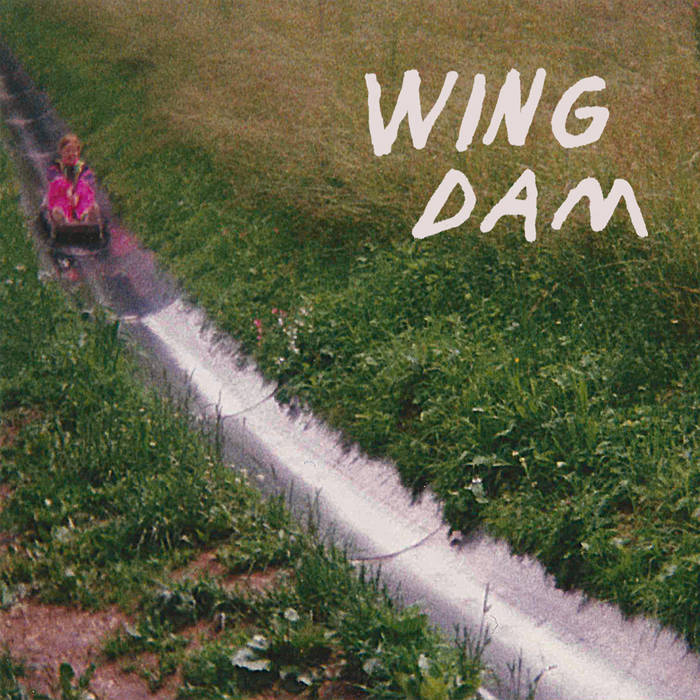 We would like to thank our families, our ride-or-dies, our fans, Baltimore, Jimmy MacMillan and Friends Records, everyone who was involved in the making of this record, Dave Halstead, Dana Murphy, every venue that’s hosted us, every sound person who’s hooked us up, and anyone who’s ever let us sleep on their floor while we were on tour. We love y’all!

"...the sound is bigger than ever, with smashing drums, resonant vocals, and the fill-your-ears fuzz of grunge guitar. Anthemic and energetic, each song is California-ready- just enough sun, plenty of grit, and filled with urgency, like all the dreamers of the Golden State."
(Baltimore Magazine)

"...a song full of actual teen angst that fully shreds."
(The Fader, on "Beached")

Bandcamp Daily  your guide to the world of Bandcamp

Guest hosted by Tamar Osbourn aka Collocutor and Toshio Matsuura.